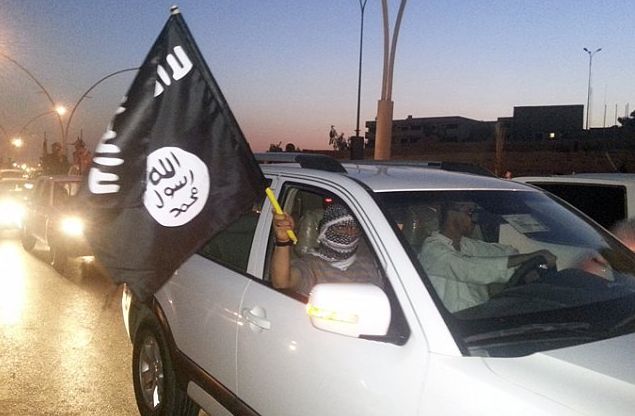 Combatants of the Islamic State (IS) occupied positions in the night, after the retreat of the Kurdish forces

On Thursday, inhabitants that fled the city and a religious official have informed that the Insurgents have taken control over Qaraqosh, the largest Christian town in Iraq, located near Mosul (north), and over the areas around it, abandoned overnight by Kurdish forces, according to AFP.

Many residents have explained that combatants of the Islamic State (IS) occupied positions in the night, after the retreat of the Kurdish forces.

„I now know that the Qaraqosh, Tal Kayf, Bartella and Karamlesh cities are without inhabitants and are under Insurgent control”, declared Monsignor Joseph Thomas, the Chaldean archbishop of Kirkuk and Suleimanieh.

„It’s a catastrophe, a tragic situation. We are calling on the UN Security Council for an immediate intervention. Thousands of terrified people are banished from their homes as we speak, it can’t even be described” he added.