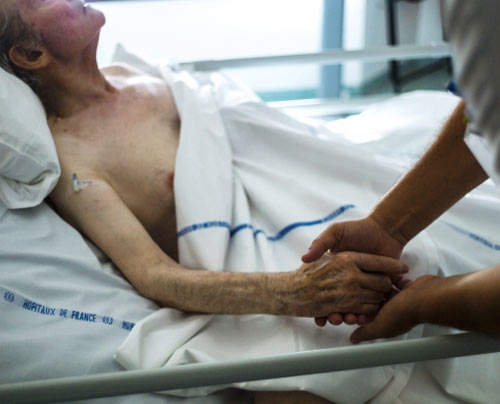 The French Parliament has passed the „deep sleep” law

An overwhelming majority of 436 favorable votes has led to the approval of the „deep sleep” law in France. Patients with weeks, days, or hours left to live in pain will have the option to be placed under general anesthesia in order to ease, or end, their suffering, sleeping until the end of their lives.

This law is being compared to assisted suicide and euthanasia and has sparked some protests in France, although 96% of French people felt that the patients should be able to have this choice, and 80% believed this is not enough, and that euthanasia should also be legalized.

French President Francois Hollande is among that 80%, stating that the law did not go far enough, and did not meet his campaign promise of legalizing the voluntary euthanasia of terminally-ill, suffering patients.

The „deep sleep” law will also allow patients to make ‘living wills’. If they are ever too ill to decide, they can be taken off life support.