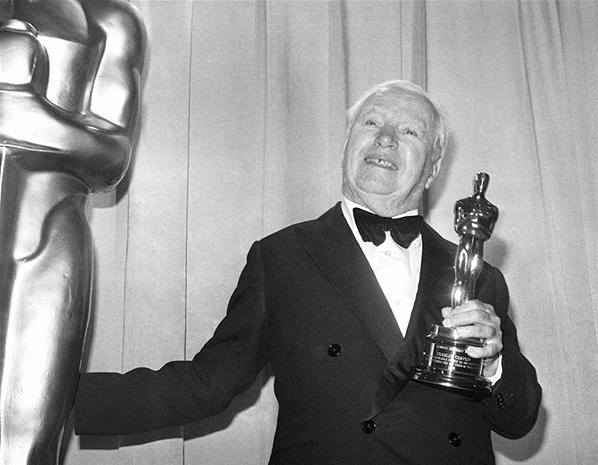 The first Oscar statuette, won by Charlie Chaplin, has been stolen

The Oscar statuette was won by Charlie Chaplin at the inaugural edition of the American Film Academy Awards, in 1929

The first of the three Oscar statuettes received by Charlie Chaplin, valued at over one million dollars, was stolen last month during an organized burglary in Paris, wrote contactmusic.com.

The trophy won by the legendary silent movie actor was stolen from the Chaplin Association headquarters, the company that protects the artist’s name and image.

An unidentified Police source declared for the Le Parisien newspaper that the burglary was carried out, most likely, by informed people, who stole a set of pens worth approximately 90.000 dollars, which also belonged to Charlie Chaplin.

„The criminals went to the target, stole only these objects, and nothing else. They were well informed”, declared the cited source.

The Prosecutor’s office in Paris opened an official inquiry and investigations are being carried out by a police squad specialized in art thefts.

The Oscar statuette was won by Charlie Chaplin at the inaugural edition of the American Film Academy Awards, in 1929, and was an honorary award given as a recognition method of the “versatility and genius in terms of acting, directing, scripting and production” of “The Circus” film. Charlie Chaplin received a second honorary Academy Award in 1972 and a third in 1973, for the soundtrack of his movie, “Limelight”.

Charles Spencer Chaplin, one of the greatest movie stars of the twentieth century, was born in London, in 1889, into a poor family. As a teenager he started playing in musicals, in the Soho neighborhood, after which he became an actor.