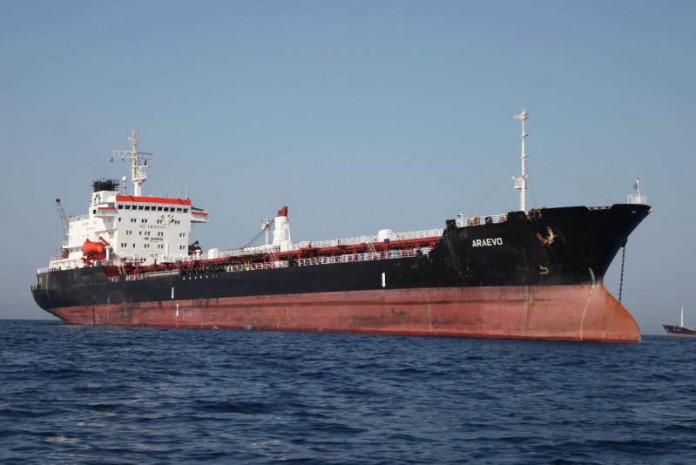 The Romanian sailor who was killed on a tanker in Libya was only 24 years old and on his first voyage. The young man would have returned home this month. His father was also onboard, but he escaped unharmed

Repatriation efforts will only start after the Greek tanker arrives in Greece. The costs will be supported entirely by the ship owners.

The damaged ship is currently in the Tobruk Port, Libya.  The young sailor died after the tanker which he was working on, anchored in the Libyan port of Derna, was bombarded by a missile.

The Romanian sailor killed on the Libyan tanker, Eduard Corduman, from Galati, was only 24 years old and was to return home in a few days.

Eduard and a Greek sailor, aged 29, were killed, and two other crew members were injured. The other 22 people, including the sailor’s father were unharmed.

Although the information has not been confirmed, it is believed that the bombardment was carried out by the Libyan National Army, who has repeatedly threatened ships which anchor in Libya.