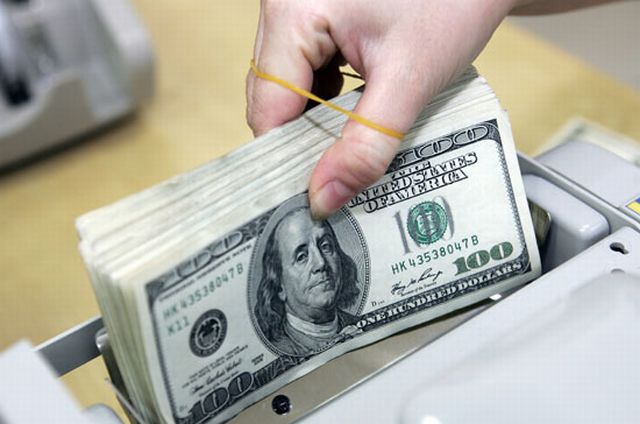 The dollar has exceeded the psychological threshold of 4 RON

On Wednesday, the National Bank of Romania (BNR) announced a reference rate of 4.0041 RON per USD, the first time it has ever exceeded the 4 RON threshold.

The European currency has reached its maximum of the month. A higher rate was reached on the 28th of January, 2015, when the BNR announced a rate of 4.4585 RON/EUR.

The recent evolution of the USD/RON rate, according to the x-rates.com website:

In international markets, the EUR has lost 0.4% on Wednesday, the EUR/USD rate being that of 1.1129. It is the fifth consecutive day of decline. On Thursday, a board meeting will take place at the ECB, where details of the quantitative easing program will be discussed. Another relevant element is the positive report on the evolution of jobs in the US.