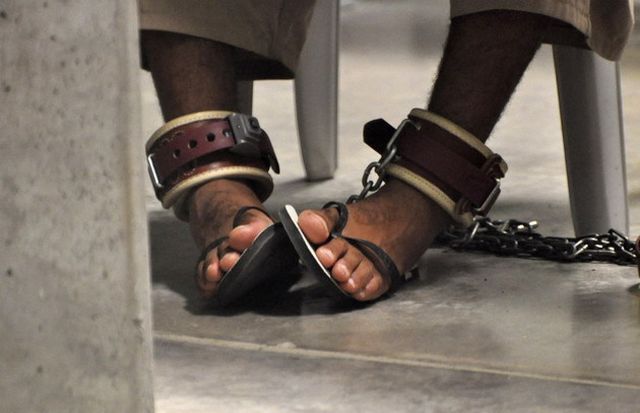 The CIA would have tortured al-Qaeda suspects “near the point of death” using “medieval, unimaginable” methods

The American intelligence agency CIA tortured al-Qaeda suspects “to the point of death”, stated on Monday the Daily Telegraph, a British newspaper, quoting security sources, according to AFP.

At least two suspects, including the alleged organizer of the attacks of September 11, 2001, Khaled Sheikh Mohammed, were subject to torture methods that were much worse than the waterboarding recognized by the CIA, the paper writes, according to which the American Senate will soon publish a report on the subject that will shock the public opinion.

“They were not satisfied with pouring water on their heads or through a fabric. They would keep them under water to the point of death, in the presence of a doctor, to ensure that they don’t go too far”, the publication added, citing one of its sources.

According to another source quoted by the newspaper, this treatment was applied to Khaled Sheikh Mohammed, who is currently incarcerated in the detention center in Guantanamo Bay, Cuba, and to a Saudi citizen suspected of instigating the bombing against the USS Cole, off the coast of Yemen, in the year 2000, who is also being held in Guantanamo.

“They used medieval methods, unimaginable to people”, added the source, which would have known the details of the classified files.