The Authority for the Supervision and Protection of Animals (ASPA) will incinerate the corpses of over 16.000 stray dogs 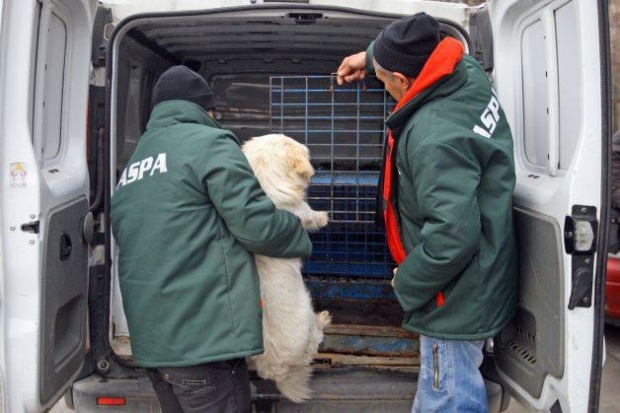 The romanian Authority for the Supervision and Protection of Animals (ASPA), led by Răzvan Băncescu, is planning to cremate, by the end of next year, the bodies of over 16.000 dogs.

According to the specifications, the company will have to get the corpses from Pallady Base, Bragadiru Base and Mihăilești Base. The document also states an estimated total weight between 387.000kg and 567.000kg. If we were to approximately calculate the number of bodies to the average dog weight of 25kg, we would get over 16.000 dogs.

The statistics at the end of last year were showing a number of 63.000 stray dogs, as even Mayor of Bucharest Sorin Oprescu stated, while quoting a report from the Romanian Intelligence Service on the number of dogs on the streets.