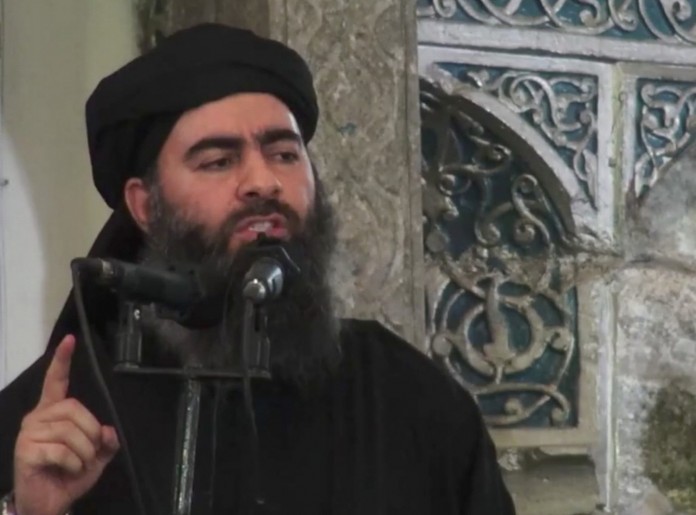 The aide of Abu Bakr al-Baghdadi, the Islamic State’s leader, has been killed on Thursday following an air raid of the Iraqi army in the north of the country, announced the Chief of Staff, General Babaker Zebari, according to Mediafax.

„Today (Thursday), Iraqi military airplanes have conducted an operation which led to the death of the man that was the aide of Abu Bakr al-Baghdadi, known as Abu Hajr al-Souri” declared general Zebari, adding that the attacks in the Nineveh province were “launched on the basis of precise information” and that “the goal was achieved”.

No confirmation on the death of this jihadist leader could be obtained from an independent source, in the context that the sector where the attack has been carried out, situated between Mosul (the capital of the Nineveh province) and Tal Afar, is not controlled by the Iraqi army.

Since the beginning of the Sunni insurgents’ offensive, on the 9th of June, the IS, which controls several regions in Syria, has occupied many territories in Iraq.

At the end of June, the leader of the group, Abu Bakr al-Baghdadi, proclaimed a caliphate in the territories that he controls in Iraq and Syria.

The Iraqi army, which suffered several defeats since the start of the IS offensive, recorded only success in recent fights with the jihadists.