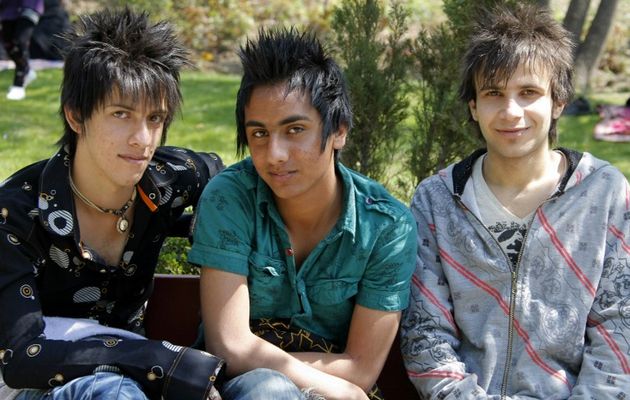 Apparently, if you have a spiky hairstyle in Iran, you’re definitely a devil worshiper. This also applies to tattoos and other bodily ornaments (piercings for example).

A lot of the youngsters have started to wear jagged haircuts, and this has angered officials, who have categorized them as un-Islamic and western, and have therefore banned them.

Solarium treatments, plucking eyebrows, and tattoos have also been newly banned. Govahi also stated that the barber shops which cut jagged hairstyles are unauthorized ones, and that they will be dealt with.