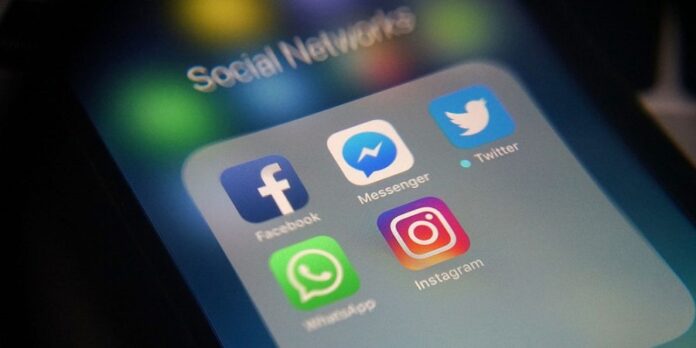 Facebook has banned the Taliban and any content that promotes it from the main Facebook platform, Instagram and WhatsApp. The social media giant said on Tuesday that it considers the Afghan group, which has used social media platforms to project its messages for years, to be a terrorist organization, according to CNBC.

Afghanistan fell into the hands of the Islamic militant group over the weekend, as it seized the capital of Kabul as well as the Presidential Palace.

A Facebook spokesperson told CNBC that the Taliban is sanctioned as a terrorist organization under U.S. law and we have banned them from our services under our Dangerous Organization policies.”

Facebook said this means it will remove accounts that are maintained by or on behalf of the Taliban, as well as those that praise, support and represent them.

“We also have a dedicated team of Afghanistan experts, who are native Dari and Pashto speakers and have knowledge of local context, helping to identify and alert us to emerging issues on the platform,” added the Facebook spokesperson.

Facebook explained that it does not decide whether it should recognize national governments. Instead, it follows the “authority of the international community.”

Reports suggest that the Taliban is still using WhatsApp to communicate. The chat platform is end-to-end encrypted, meaning Facebook cannot see what people are sharing on it.

Alphabet-owned YouTube stated its Community Guidelines apply equally to everyone, and that it enforces its policies against the content and the context in which it’s presented. The company said it allows content that provides sufficient educational, documentary, scientific and artistic context.

“We will continue to proactively enforce our rules and review content that may violate Twitter Rules, specific policies against the glorification of violence, platform manipulation and spam,” added the Twitter Spokesperson.