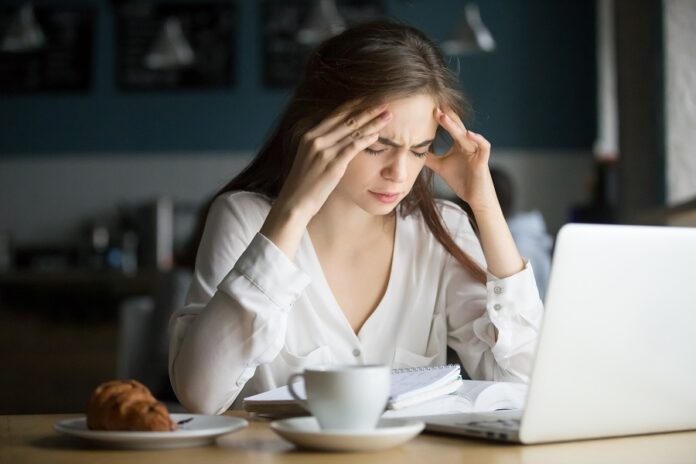 The neurology clinic Neuroaxis initiated a survey the shows that headaches are one of the most common symptoms among Romanians and that 11% of Romanians experience headaches at least once a month, highlighting that 9.6% complain of such symptoms on a weekly basis according to a study supported by Reveal Marketing Research and MPR Agency.

Fatigue and stress are the most common causes but there are also cases in which the headache can lead to a stroke, an aneurysm or a brain tumor.

The incidence of headaches is higher in young people aged 18-24 as this group stated that they feel such pain several times a week (24%) and respectively 2-3 times a month (22%), while only 2 out of 10 people aged 30 and over stated that they experience a headache with the same frequency.

The persistence of headaches drives respondents to request a medical consultation (62.5%), followed by the appearance of other symptoms associated with the pain and the lack of a response to the initial drug treatment.

The study also revealed that 41% usually opt for the drug treatment, 35% choose to self-medicate and 22% use natural remedies.

People over the age of 55 consult a pharmacist in such situations (23%) and the percentage of those who expect the pain to go away on its own, are people under 30 is 9%.

“This analysis can be included in the European statistic data where the average number of people who consult a doctor in case of a headache is 6.5-7/10. The level of awareness in Romania is comparable to that of the European population. The presentation in a significant number is most likely due to the fact that persistent pain affects their daily activity and quality of life,” said neurologist and founder of Neuroaxis, Dr Dan Mitrea.

“One of the most alarming phenomena related to headaches is self-medication. This behaviour can have severe side effects at the individual level, which can delay timely and accurate diagnosis and risk the occurrence of complications in the absence of appropriate treatment. People with headaches should see a doctor for evaluation,” added Mitrea.

The collection method for the research was CAWI (computer-assisted web interview) and 1013 online interviews were conducted with respondents over the age of 18, on a nationally representative urban and rural sample between April 13-20, 2021. Sampling error +/- 3%.