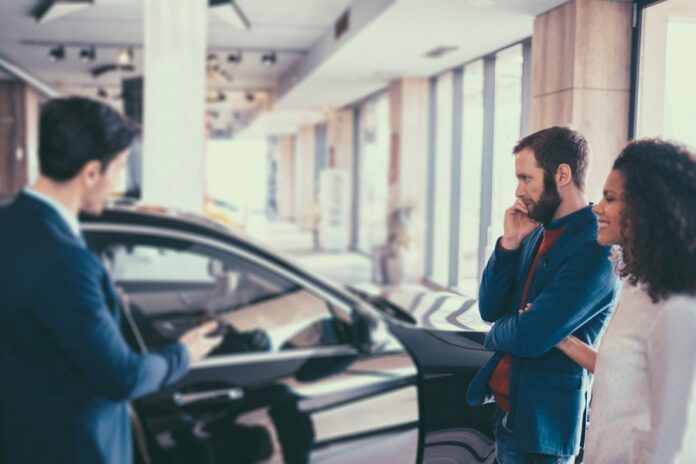 The Global Automotive Consumer Study conducted by Deloitte showed that most European customers maintained their previous intention to buy a new car compared to Asian countries that postponed their purchase plan (India – 38%, Korea – 32% and China – 29%), according to Business Review.

Among the European countries participating in the study, results show that Italy had the highest percentage of those who postponed the purchase of a new car due to the pandemic (32%), followed by Spain (29%), the United Kingdom (20%) and France (17%).

Italy’s interest in cars that are equipped with alternative powertrain technology, regarding the type of engine (electric or hybrid) increased in 2021 from 58% to 61%. Spain also prefers 62% alternative systems and 34% the classic ones.

The study shows that limited driving range and the lack of charging infrastructure for electric cars are the main concerns of consumers in most of the countries and consumers put safety first when considering buying a new car.

Americans are mainly interested in providing a blind spot alert system (70%), while Indians (89%), Chinese (85%) and Japanese (83%) are concerned about the automatic emergency braking system. Belgians, Germans and Austrians are the first who want to be equipped with a blind spot alert system (71%, 65% and 66% respectively), while Spanish, Italians and French are more interested in the automatic emergency braking system (84%, 83%, and 76%, respectively).