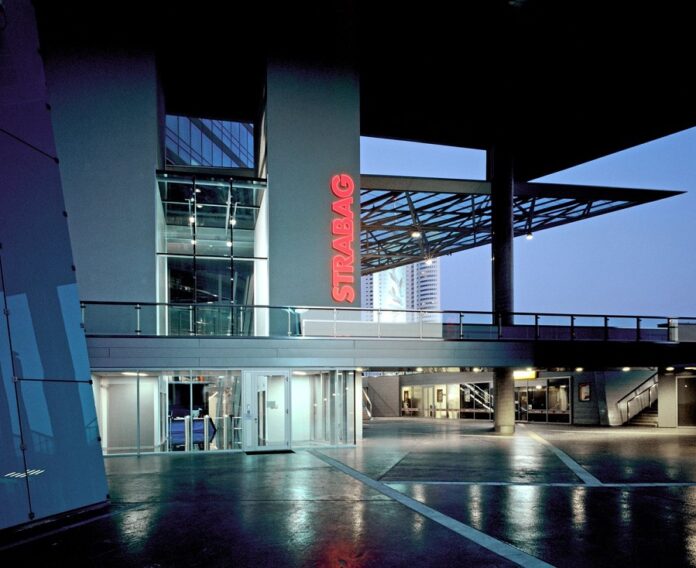 Austria-based construction group Strabag SE said on Monday that it has won a tender for a €111mln ($131mln) contract for the construction of a motorway connection in Romania‘s western city of Oradea, according to SeeNews.

“Construction works on the 18.96 km-long road between the city of Oradea and the A3 motorway are scheduled to start in March 2022 and take 24 months to complete,” said Strabag SE in a press release.

The contract comprises the construction of a dual carriageway with two lanes in each direction, twelve buildings as well as connections of existing roads.

“Oradea is the economic and cultural centre of western Romania. The motorway connection will better link the rapidly growing city to the primary road network and so contribute to further growth,” said Strabag SE CEO, Thomas Birtel.

Strabag SE is currently building a section of the A3 motorway from Moldova’s Ungheni to the central Romanian city of Targu Mures. A motorway section connection Ungheni to Ogra was already delivered by Strabag SE in 2018.