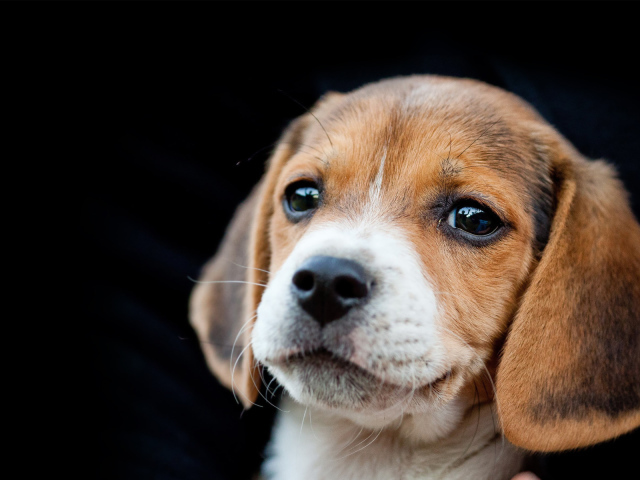 The Spanish city of Tarragona is the home of 135.000 people and some 2.800 registered dogs. The owners of those dogs are starting to become a problem for the city council. The problems are due to the fact that they do not pick up their dogs’ droppings.

The tourists visiting the region’s ancient Roman ruins have started to complain and this has forced the council to resort to a drastic measure. They will start working with a university in order to create a database of the registered dogs’ DNA. After creating it, it will be used to match dog droppings with the dog’s owner. Said owner will not only be fined, but will also have to pay for the DNA test.

“Right now, unless the police are at the scene at the right moment it is very difficult to know who is breaching the rules” declared Tarragona’s city councilor for public places. She did not give an exact date as to when the database will be set up, but she said that it will be active as soon as possible, according to The Guardian.

The city of Tarragona is not the first one to adopt such a measure. Back in April, the London Borough of Barking and Dagenham promulgated a similar law. Their database, however, will take much longer to fill, due to the fact that there are somewhere around 18.000 registered dogs in the city. They are trying to find a faster solution, although. In April 2016, all registered dogs will have to take a trip to the vet in order to get a chip implanted. If time allows it, the DNA sample will also be collected simultaneously.