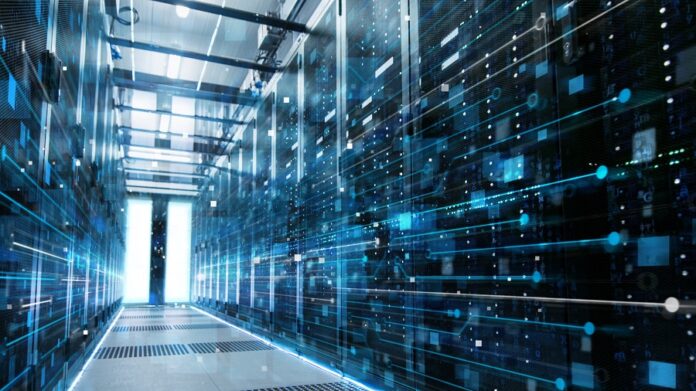 SEE largest data centre is being built in Romania

ClusterPower, a hybrid cloud services provider announced, that it will build near Craiova the largest data centre in Romania and one of the largest in Europe.

ClusterPower will create a one-stop-shop artificial intelligence infrastructure, following an initial investment of RON 172 million (€36 million), of which RON 82 million is provided by the state aid that was granted last year by the Ministry of Finance. The difference was covered by the company’s funds and other sources of financing, according to a press release.

The ClusterPower project will be the first hyper-scale data centre in the region and will provide the context for stimulating the region’s economic growth, allowing hosting and development of state-of-the-art digital solutions with high added value.

“We aim to create an advanced interconnected platform to develop intelligent, modern digital solutions, supported by the high-power infrastructure we build,” said founder and CEO of ClusterPower, Cosmin Georgescu on Thursday.

The project will be built in stages in Mischii, Dolj County, West of Bucharest. The construction of the centre begins in June and the project aims to be completed by 2025.

The data centre will be the largest provider of Cloud and Compute in South-eastern Europe and the sixth-largest in Europe.