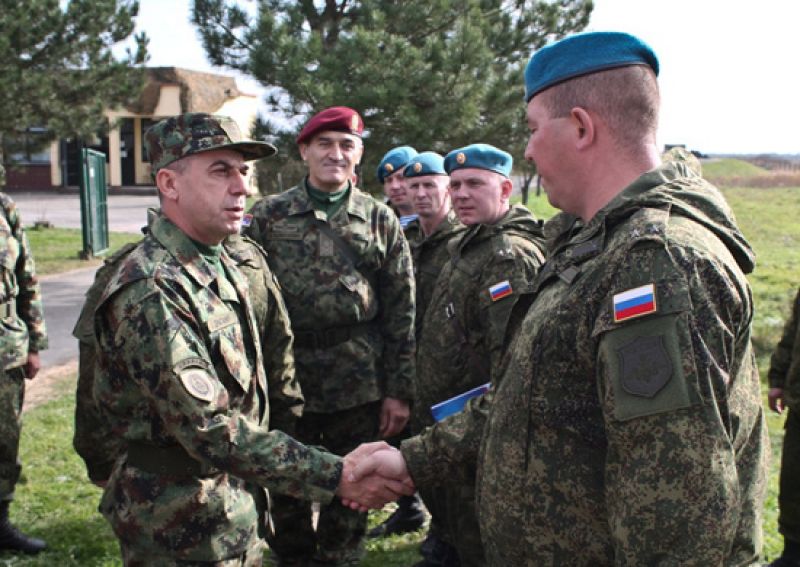 The EU and the US are opposing

Once again, Serbia has expressed its intention to carry out more military exercises with Russia, according to sources quoted by the Danas Serbian daily newspaper.

The Ministry of Defense in Belgrade expressed this desire despite the opposition of the EU and the US regarding the exercises held in 2014 in Serbia, with the participation of Russian airborne forces.

The joint exercises took place last year, on the 14th of November, in Nikinci. Immediately, the European Parliament Rapporteur for Serbia, Dacic McAllister, expressed his concern.

Last year, Serbia organized a military parade during Russian President Vladimir Putin’s visit, on the celebration of Belgrade’s liberation. In July 2014, Serbia also conducted military maneuvers with NATO states – the US, Romania, Bulgaria, Croatia – but also with Macedonia and Azerbaijan.