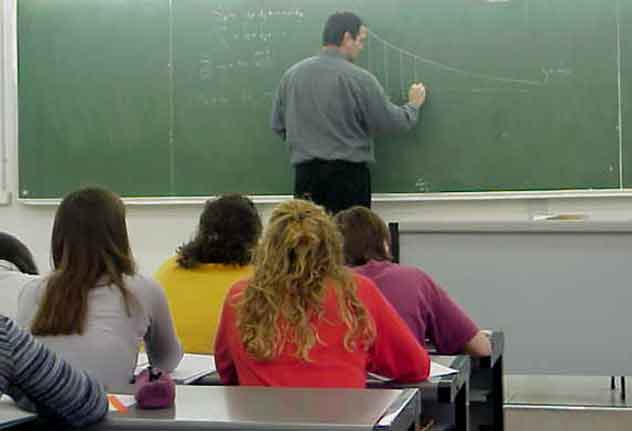 Officers are performing 19 searches in Bucharest, Ilfov and Prahova, in a file concerning the foundation that is organizing the “Education evaluation” school competition. The charges are those of embezzlement and tax evasion. The damage estimated by investigators so far is over 9 million RON.

School competitions organized under the “Education evaluation” name were removed in 2013 from the list approved by the Ministry, although the Ministry of Education had given a written notice. Officials explained that thousands of parents across the country still enrolled their children, so the schools organized them anyway. Each child had to pay 20 RON for participating.

Other competitions approved by the Ministry are free and education specialists say that the ones that have a fee don’t have more relevance. The administrators of the companies behind these foundations are cashing in millions of Euros yearly from organizing these tests.