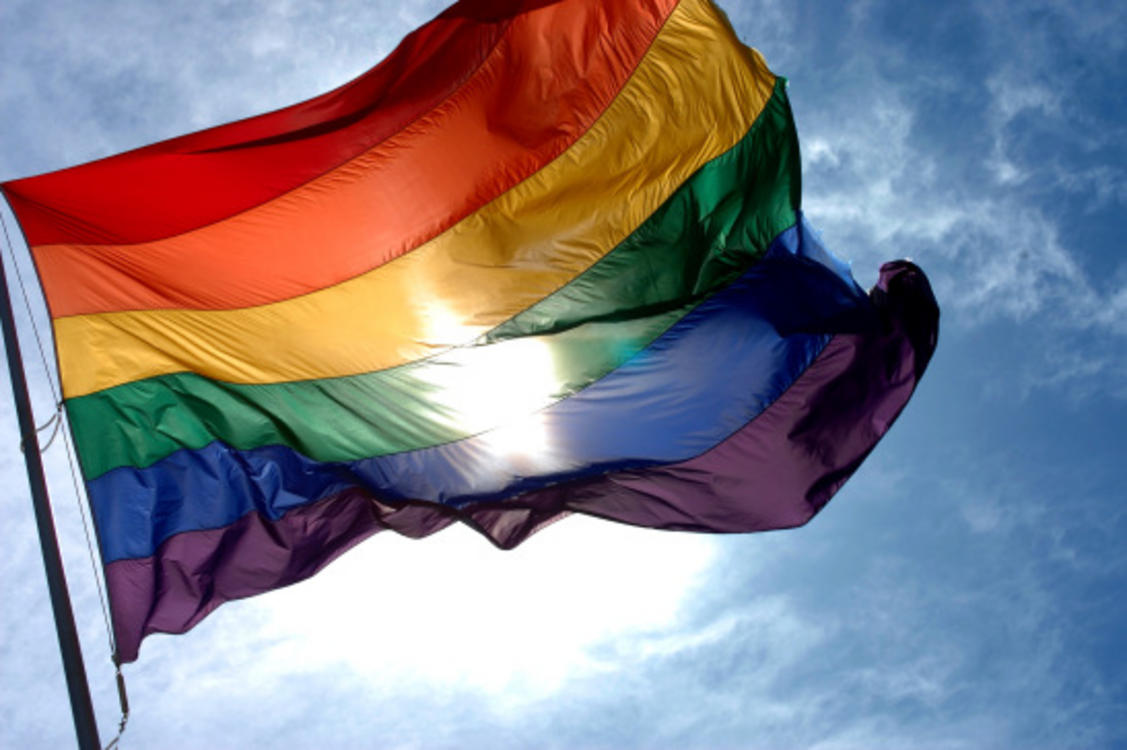 The European Parliament is driving EU Member States towards liberalism, as it can be seen from the Thursday vote.

LGBTI organizations are being backed by the European Instrument for Democracy and Human Rights (EIDHR), pushing them to defend their rights by challenging homophobic and transphobic laws in the world.

Obviously, the Catholic Church is not pleased with this, as it „threatens the right of children to have a father and a mother” and that the children’s needs “cannot be neglected in favor of adults’ desires”, writes breitbart.com. But wouldn’t same-sex marriage eventually lead to adoption in some cases, which would mean less children growing up in orphanages in the end?

On the other hand, a bill is being considered in the Macedonian Parliament to ban same-sex marriage. This was considered “regrettable” by the EU.