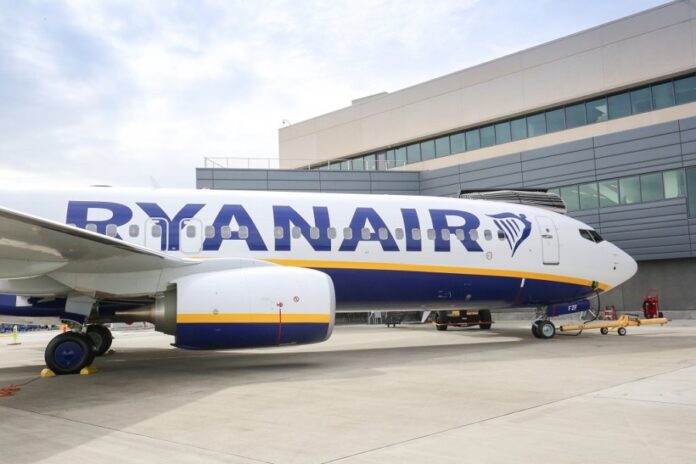 Ryanair to recruit 2,000 pilots over next three years

Ryanair Holdings Plc said on Monday that it is starting one of the biggest recruitment drives among European airlines, aiming to recruit 2,000 pilots over the next three years as the carrier plans to grab market share from rivals weakened by the pandemic, according to Bloomberg.

Ryanair stated that it will start training new hires this year, aiming to have crews ready for next summer. Europe’s biggest discount carrier needs pilots to fly its new Boeing Co. 737 Max jets.

The Irish carrier is counting on lockdown-weary travellers flocking to the beach this year and has been adding capacity as it looks to scale up after a near-standstill in flights during the pandemic. Ryanair has 210 Boeing 737 Max jets on order and is adding staff as Deutsche Lufthansa AG, Air France-KLM and Portugal’s TAP SA have been cutting jobs.

While European countries began opening for travel this month, the U.K. will lift mandatory quarantines for vaccinated British returning from holiday from countries on the U.K.’s list starting July 19.

In 2020 at the height of the pandemic, Ryanair reached a deal with its pilot and cabin crew unions to cut pay in order to stave off 3,000 job cuts.