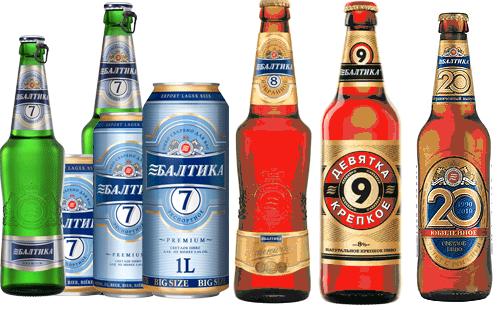 Because of the high prices, Russians are turning to counterfeit vodka for about 5$ per liter. The sale of illegal alcohol is thus rising.

A spokesperson for Heineken in Russia stated that producers cannot invest in new production lines. Heineken closed two breweries there in 2009/2010. Baltika, another large beer producer from Russia declared that it also had to shut down two breweries, leaving 600 people without a job.

Small breweries are also being affected. Compared to big names, they don’t have the choice to close one or two of the facilities. They are obligated to either sell the business or increase their prices, which is decreasing their sales.

Inflation in Russia is at 17 percent, while wages are falling. This is happening because of the sanctions imposed on Moscow by the United States and the European Union.