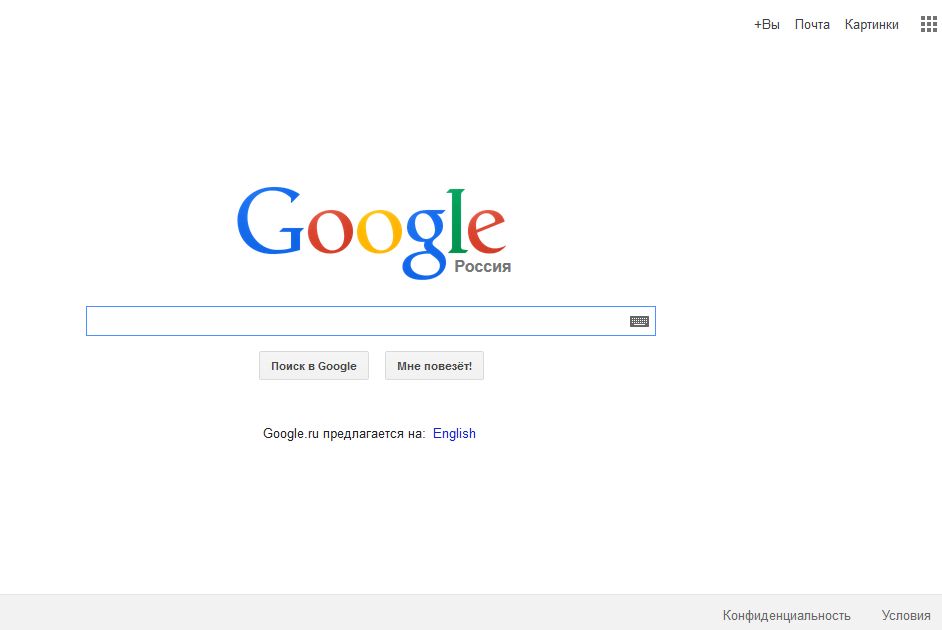 Russia could increase the taxes imposed on the American giant Google, and other international Internet companies, considering that the taxes paid by them to the state are too small, writes „The Moscow Times”.

Last month, the Competition Council of Russia announced that they re-opened an anti-monopoly investigation against Google, following a complaint submitted by the Yandex Russian company, which is operating the largest local search engine.

Authorities in the rest of Europe are also not satisfied with Google’s, Amazon’s or other multinationals’ tax practices, which are being accused of using certain “loopholes” in local legislations to avoid paying taxes.

The EU commissioner for digital economy, Gunther Oettinger, declared since the beginning of the year that authorities in Brussels are analyzing whether to impose a tax for US Internet companies like Google, in a plan to achieve a single digital market in the community. Oettinger stated that Google could be charged for using copyrighted materials.