Russia: Ukraine’s entry into NATO would be an “unprecedented challenge” for European security 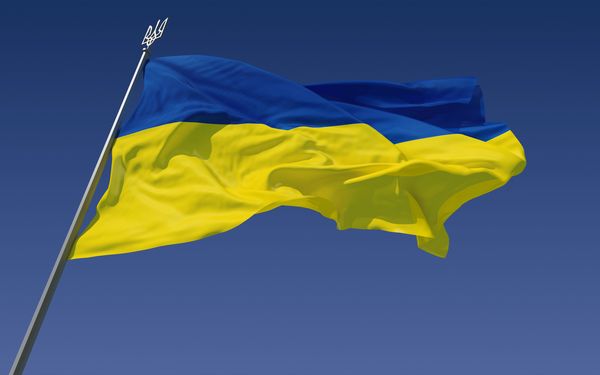 Vladimir Chizhov: “We do not want to see Ukraine in NATO”

On Tuesday, Russia declared that it stands against the entry of Ukraine in NATO, stating that it would be an “unprecedented challenge” for European security, AFP informs.

“We do not want to see Ukraine in NATO”, said Vladimir Chizhov, Russian representative in the EU.

“Ukraine’s presence in NATO would constitute an ‘unprecedented challenge’ for European Security, the most important one since the fall of the Berlin wall.” – Vladimir Chizhov, Russian representative in the EU.

At the end of August, the Ukrainian Government announced its intent to relaunch the process of joining NATO, interrupted in 2010 by the pro-Russian regime of President Viktor Yanukovych. Ukraine’s entry in NATO was very well received at the Bucharest summit in 2008, a thing which sparked Moscow’s anger. This formal decision now permits Secretary General Anders Fogh Rasmussen to leave the door open for Kiev.

But the joining depends on “Ukraine’s capacity to carry out the necessary reforms” while its equipment dates from the Soviet era and to “adapt to the NATO standards and fulfill all the criteria”, Rasmussen highlighted.

At the same time, the Russian representative in the EU warned Kiev not to violate the ceasefire in eastern Ukraine.

“I think that both parties of the conflict are seeking to regroup their forces. But to what end? A regrouping of forces to consolidate defense and then to violate the ceasefire is inadmissible” – Vladimir Chizhov

Kiev and the separatists accused each other again on Monday for violating the ceasefire in eastern Ukraine.