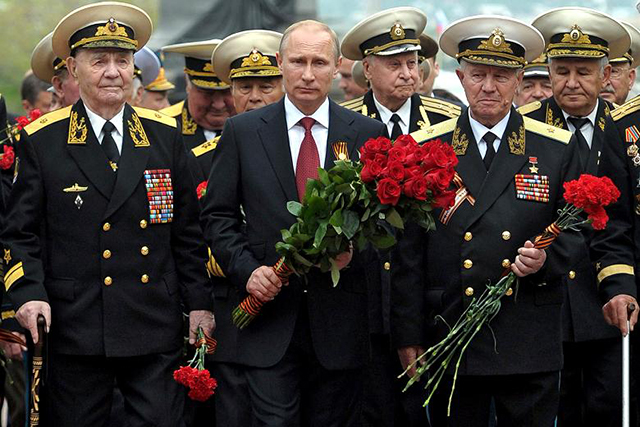 Last week, Russia was destroying tons of illegally imported food. Apparently, the fact that they chose to destroy it instead of giving it to the needy didn’t anger the citizens enough. Thus, Russia has come up with another plan: to burn Dutch flowers. Their official motive? The flowers ‘might’ be infected with Californian flower thrips. The more probable motive? The fact that the Netherlands was the lead investigator of the Malaysian airliner’s crash over eastern Ukraine in 2014.

Russia’s flower market value is worth somewhere around 2.5 billion dollars, with flowers coming from the Netherlands accounting for much of that.

School is about to start, and as is tradition, children are expected to gift flowers to their teachers. Their parents can now expect higher prices for flowers, in an economy that has been struggling with inflation and unemployment for quite some time now.

Russian-Dutch relations have started to chill since the MH17 tragedy. Investigators in Netherlands concluded that the plane was shot down by Russian-backed separatists. All 298 passengers died, most of which were Dutch.

“The Russians are searching for any reason not to let our flowers in. We know this is politically motivated. No flowers will be sent to Russia until the situation changes. Our red line is that the flowers are inspected on Dutch soil rather than in Russia”, declared a spokesman of a Dutch flower firm, according to Business Insider.