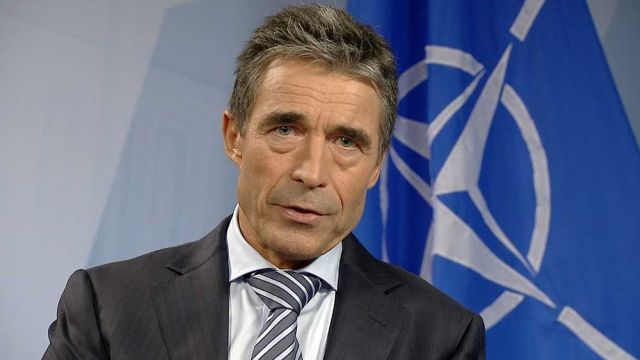 Moscow denies any accusations that it sent soldiers in Ukraine

On Thursday, the NATO Secretary General, Anders Fogh Rasmussen, declared that Russia has attacked Ukraine, thus amplifying the rhetoric against Moscow at the beginning of the NATO summit in Newport, Wales (United Kingdom), according to Reuters.

„We are facing a security environment that has substantially changed. In the East, Russia is attacking Ukraine” he told journalists on arrival at the NATO summit, which is taking place in a complex at a golf resort outside of Newport.

When asked about Russian President Vladimir Putin’s plans on a ceasefire in Eastern Ukraine, Rasmussen said that the Alliance welcomes the efforts for achieving a peace agreement, but what matters is the situation on the ground.

Moscow denies any accusations that it sent troops in Ukraine, but NATO affirms that Russia has over 1.000 soldiers operating in Eastern Ukraine.