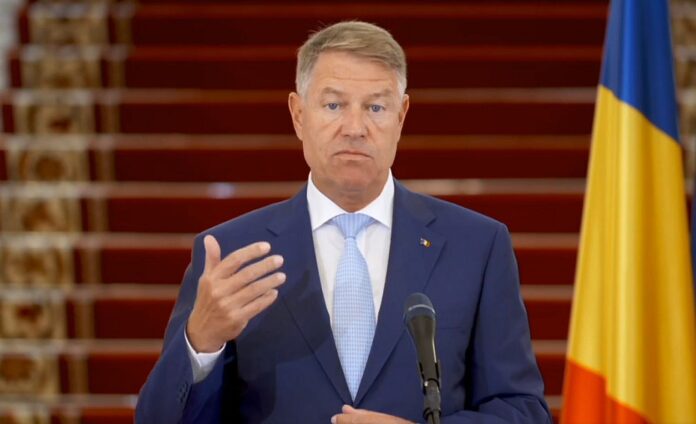 Romania‘s ruling Liberals late on Monday chose to negotiate a new parliamentary majority with their former rivals, the opposition Social Democrats (PSD) in the view of forming a new ruling coalition, according to Reuters.

“The Liberals decided with an absolute majority of votes to begin negotiations with PSD to coagulate a majority which ensures Romania has the stability needed to overcome political and sanitary crises,” the party said in a statement.

A resulting coalition will include the Liberals’ current junior ally, UDMR.

Negotiations will likely be fraught, as not all Liberals support an alliance with the Social Democrats. The party came to power in a general election in late 2020 strongly campaigning against efforts by the PSD to weaken the fight against corruption and the rule of law.

The PSD, parliament’s biggest party with 157 seats to the Liberals’ 134, is also likely to request key ministries.

President Klaus Iohannis, who retains a firm grip on the Liberal Party and who has the final say in designating a prime minister, will also complicate negotiations.

The Liberals chose against rebuilding a coalition with former ally USR Plus, which withdrew from the cabinet in a row over a controversial regional development fund in early September, stripping Prime Minister Florin Cîțu of a parliamentary majority.