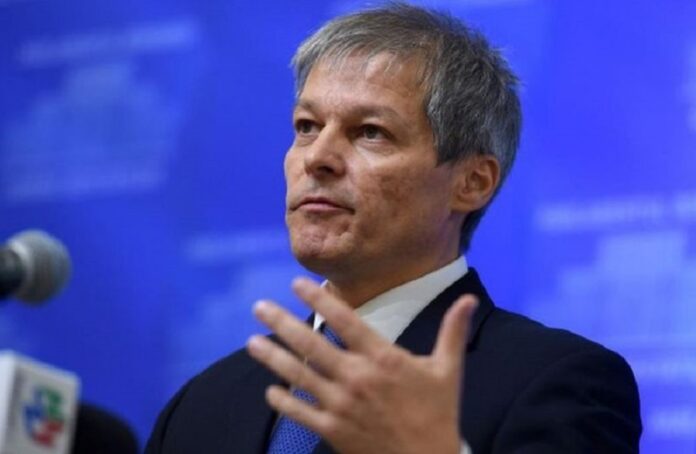 Romanian President Klaus Iohannis has proposed Dacian Ciolos, leader of the Union to Save Romania (USR) party as a candidate to form a government after the Liberal-led coalition cabinet of Florin Cîțu toppled in a vote of no confidence last week, according to Reuters.

Ciolos, an ex-prime minister (2015-2017) said on his Facebook page: “We’re ready to take responsibility for the government and start negotiations with all political parties for backing.”

“USR party was the only party who has made a proposal to me,” President Iohannis told reporters on Monday after holding consultations with all the parliamentary parties.

Under the constitution, Ciolos whose USR controls only 17% of parliament’s seats, will have 10 days to form a government and ask parliament for a vote of confidence.

Finding enough support will be tough as opposition groupings have so far said they will not back a minority cabinet nor enter an alliance with USR, a relatively new party that was a junior partner in Cîțu’s coalition.

USR’s withdrawal of its ministers in a row over a regional development fund cost Cîțu’s government its majority and caused it to collapse last week.

Romania, one of the European Union‘s poorest member states, has been in political paralysis for a month, threatening its economic recovery from the coronavirus pandemic and efforts to reduce large twin deficits at a time of rising energy prices.

In his Facebook post, Ciolos listed fighting a rise in COVID-19 infections and reining in energy prices as his top priorities.