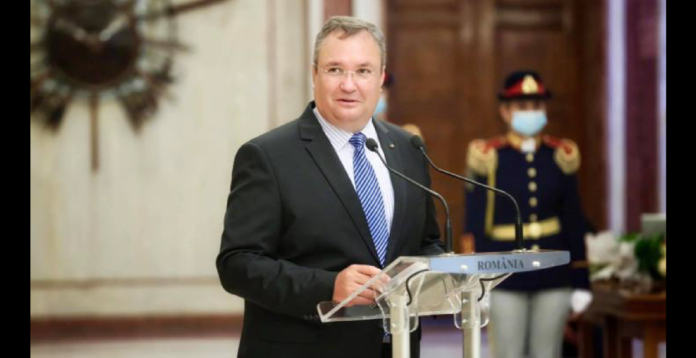 Romania’s two largest parties agreed to form a government, putting aside years of feuding to end a three-month-long political crisis that has crippled the nation’s efforts to slow the raging coronavirus pandemic. according to Bloomberg.

The Liberals and the Social Democrats said they will back former army general Nicolae Ciuca as prime minister during official talks with President Klaus Iohannis later on Monday, according to Social Democratic Leader Marcel Ciolacu.

They will split 21 ministries among themselves and UDMR. The parties will control a two-thirds majority of parliament.

The Social Democrats will decide on the next finance and health ministers, while the Liberals would take over the justice ministry. The two sides also decided to rotate prime ministers every year and a half.

This government will have to quickly address the coronavirus outbreak and is expected to announce more measures to contain the pandemic and move forward with reforms pledged to the EU.