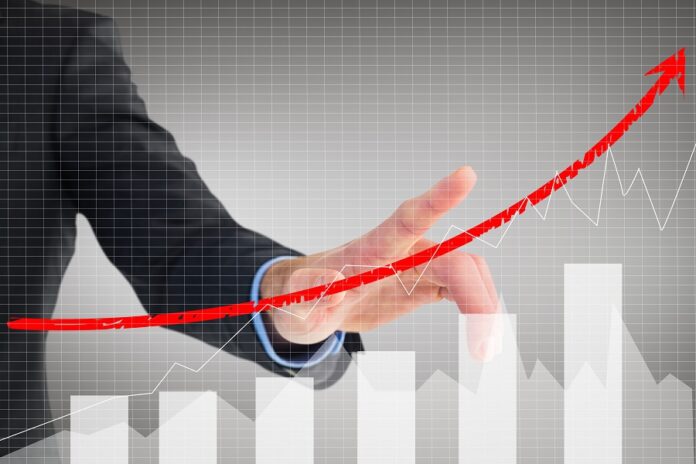 Romania’s National Institute for Statistics (INS) announced on Thursday that the country’s industrial producer prices (domestic and foreign market) rose 26.84% in October 2021 compared to the previous year, according to a press release.

“On a monthly comparison basis, industrial producer prices rose 6.3% in October compared to 3.16% rise in the previous month,” said INS.