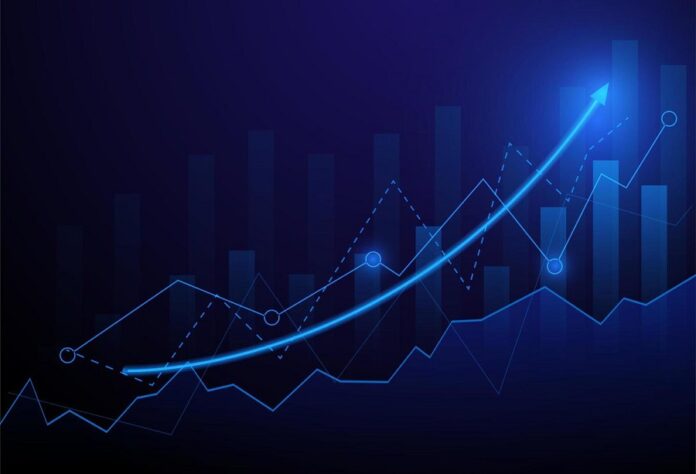 Romania‘s National Statistics Institute (INS) announced on Tuesday that the Gross Domestic Product (GDP) recorded an increase of 13% for the unadjusted series and 13.6% in seasonally adjusted terms for the second quarter of 2021 compared to the previous year, according to a press release.

Romania’s GDP went up by 1.8% in the second quarter of 2021 compared to the previous quarter.

The country’s economic output will increase by an estimated 7% in 2021, finance ministry analysts said in August, revising their previous forecast for 5% growth, according to seenews.com.