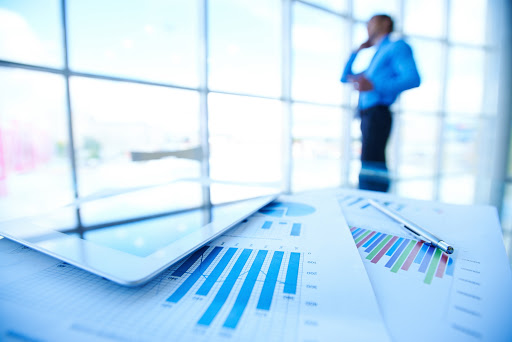 The European Union’s statistics office, Eurostat published on Monday the first estimates of Romania’s GDP per capita expressed in purchasing power standards (PPS) indicating it increased to 72% of the EU’s average, 3pp up from 2019, according to Romania-Insider.

Romania’s economy performed 2pp below that of Hungary and 4pp behind Poland, but well above the economy of Bulgaria (55% of EU average) as well as Greece (64%).

Romania’s ratio used to measure the convergence gap of EU average, advanced and narrowed the gap by 20pp over the past ten years.

Romania’s 20pp leap over the past decade was second only to Lithuania’s outstanding +26pp advance in the European Union [save for the abnormal developments in tax-haven Ireland]. Poland’s GDP per capita also improved robustly, by 13pp.

The actual Individual Consumption (AIC) per capita, expressed in purchasing power standards (PPS), indicates that Romania stands even better as its AIC rose to 79% of the EU’s average, 25pp up from a decade ago.

The shows that this was again the second-widest leap, second to Lithuania (+29% and 96% of the EU average). 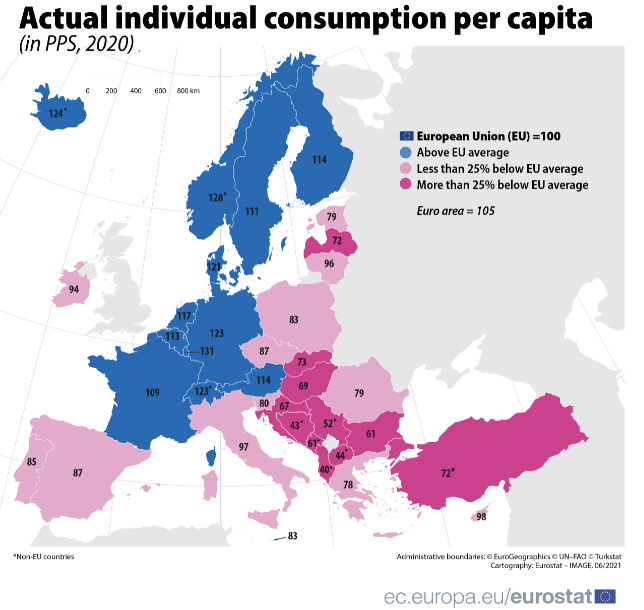