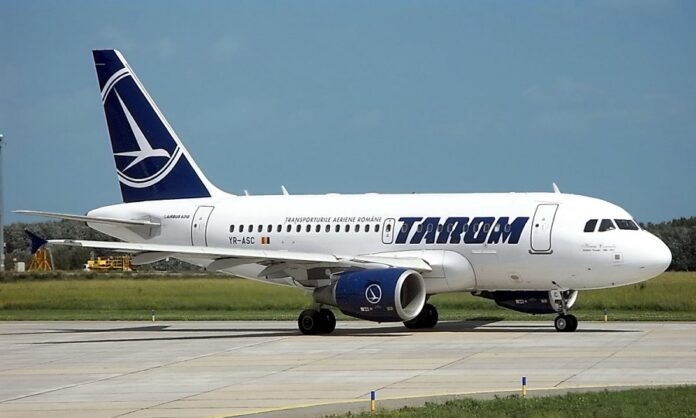 The European Commission announced on Monday that it has opened an investigation to assess Romania’s €190 million support measures in favour of the airline TAROM and if it is in line with EU rules on state aid to companies in difficulty.

The state-owned flag carrier, Tarom has been experiencing financial difficulties for years and received a temporary rescue loan from Romania of approximately €36.7 million, after approval by the Commission under EU State aid rules in February 2020, according to a press release.

Romania notified the Commission on 28 May 2021, a plan for the restructuring of TAROM which sets out a package of measures for streamlining TAROM’s operations, renewing its ageing fleet and reducing costs.

The Commission said that Romania plans to support the restructuring with around €190 million of public funding by means of a capital injection, a direct subsidy and a debt write-off of the rescue aid amount (approximately €36.7 million) and its corresponding interest.

The Commission stated that rescue aid may be granted for a period of up to six months, and beyond this period, either rescue aid must be reimbursed or the Member States must notify a restructuring plan to the Commission, for assessment under the State aid rules.