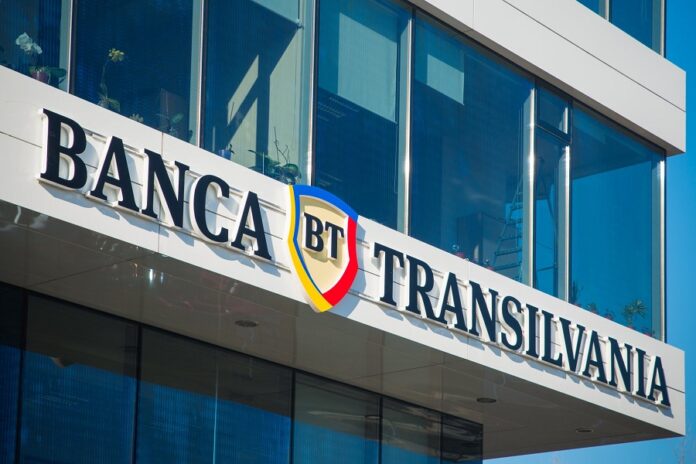 “It is a period of relaunch for Romania and Banca Transilvania has contributed to this process once again by increasing lending and operations processing above the market average,” said Banca Transilvania CEO Omer Tetik in a report filed with the Bucharest Stock Exchange.

Non-performing loans accounted for 3.47% of Banca Transilvania’s total loan portfolio at end-June, while their coverage with related provisions and mortgage collaterals remained at a comfortable level of 148% and in line with the bank’s risk appetite.

Blue-chip Banca Transilvania is the largest Romanian privately-owned bank and its net profit fell by 26% year-on-year in 2020 to RON 1.197 bln.