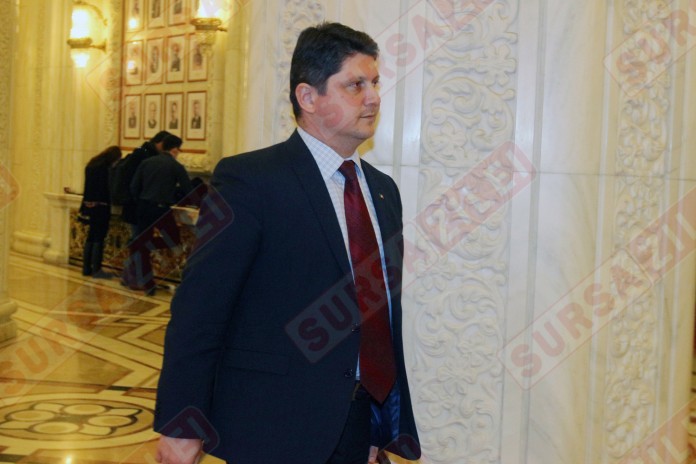 Titus Corlatean, Minister of Foreign Affairs, announced that he is retiring form office

The MAE (Ministry of Foreign Affairs) is maintaining its position that there is no legal basis regarding establishing new polling stations in round 2. Therefore, as Minister, I have the obligation to assure, with the MAE team, that the law is respected and that the image of the MAE is preserved, and consequently I informed Prime Minister Ponta, I decided to submit my office as Minister of Foreign Affairs. I cannot accept the fact that the MAE is breaking the law on the political considerations of Iohannis and Basescu and I cannot accept for the results of the 2nd round to be disputed on unconstitutionality considerations

More than 5.000 people, according to estimates of the Gendarmerie and the Police, over 10.000 according to the organizers, participated on Saturday in Cluj-Napoca, at a rally of solidarity with the Romanian diaspora who failed to vote in the first round of the presidential elections. Solidarity rallies were also held in Bucharest, Timisoara, Oradea, Iasi and Constanta, people chanting slogans against the government and demanding the resignation of the Minister of Foreign Affairs. The protest in the capital, which began in the University Square and continued with a march towards the Government and MAE headquarters, then on Victoriei Road and Historical Center, ended after 5 hours, the demonstrators returning on Sunday afternoon as well, at the University.