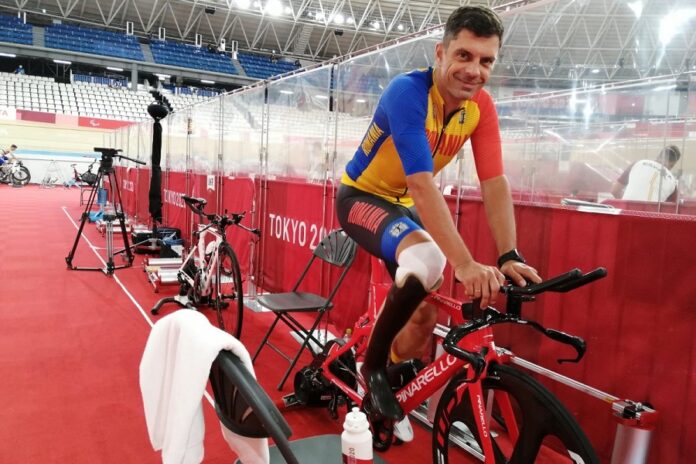 Romanian cyclist Eduard Novak, the current Minister of Youth and Sports in Romania, won the Paralympic silver medal in the men’s C4 4000 m individual pursuit on Friday, at the Izu Velodrome in Tokyo, according to Agerpres.

Novak was defeated in the gold-medal race by Slovakia’s Jozef Metelka.

Eduard Novak won Romania’s first medal at the Paralympic Games in Tokyo and the fourth in his career.

Novak becomes not only the first minister to participate in the Olympic or Paralympic Games, but also the first gold medalist minister in the history of the Games.

Romanian Judoka Alex Bologa won a bronze medal in the 60kg category, at the Paralympic Games in Tokyo, after winning the match against Uzbek Sherzod Namozov.