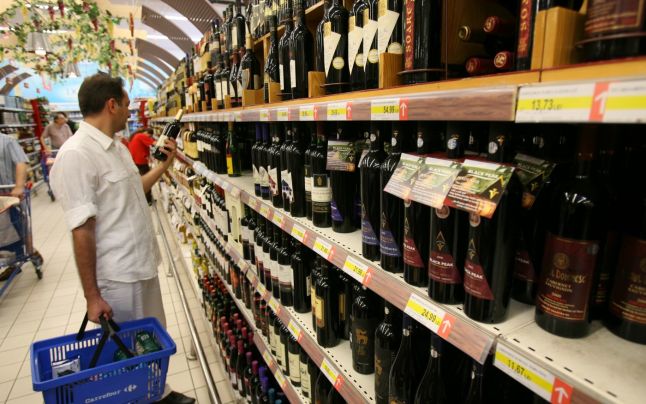 Romanian exports of beverages and tobacco are growing

Imports of beverages and tobacco have fallen in the first four months of this year, compared to the same period of last year

In the first four months of this year, Romania has exported beverages and tobacco worth 227.2 million Euros, 43.3 million Euros more than in the same period of 2013.

Tobacco and beverage imports amounted to 133 million Euros, 5.8 million Euros lower than the period of January to April 2013, thus registering a surplus of 94.2 million Euros in this segment.