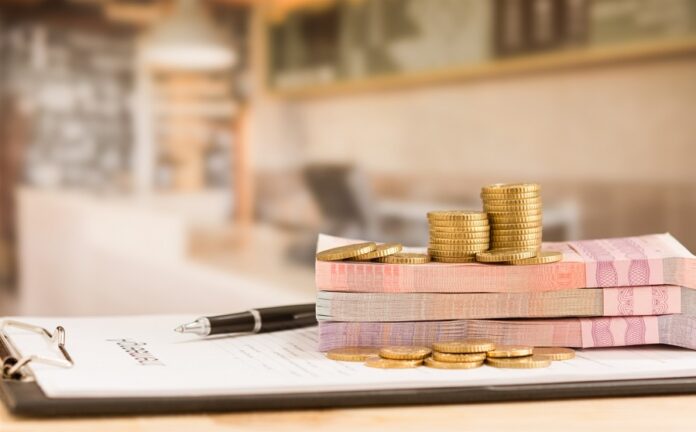 The Romanian Association of Banks said that the volume of new loans granted by the Romanian banks in January-April increased to RON 34 bln (EUR 6.8 bln), 32% more compared to the same period in 2020, quoted by Ziarul Financiar daily, according to Romania- Insider.

Lending was driven primarily by the corporate loans taken by companies, which hold a 56% share in the volume of new loans granted by banks for the period.

The population contracted loans between January and April 2021 was worth RON 15 bln and companies loans was worth almost RON 19 bln.

The volume of new loans granted in four months represents over 11% of the non-government credit portfolio.

The balance of non-government credit is calculated as the difference between the total loans granted to the population and companies and the partial and total repayments, and the sales of loans.

The trend of credit growth continued in May, when the stock of non-government credit rose by 10.1% y/y to RON 296 bln, marking the fastest growth rate of lending since the beginning of the pandemic.