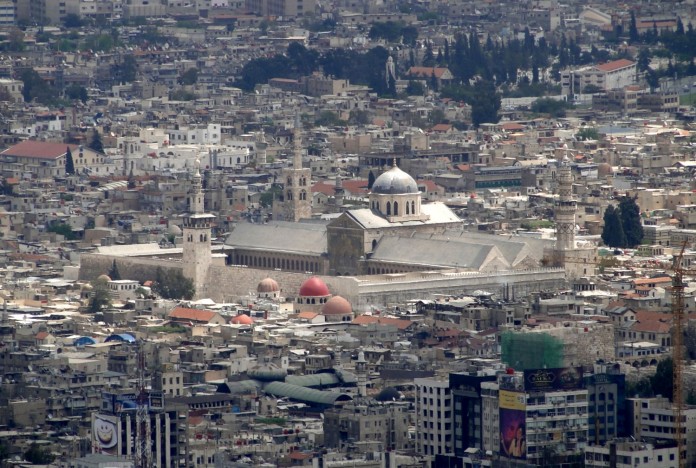 Romania will represent Canada in Syria

Romania will represent the interests of the Canadian state and citizens on Syrian territory, following the signing of a Romanian-Canadian Agreement Memorandum.

Representatives of the Ministry of Foreign Affairs (MAE) stated in a press release that the Romanian-Canadian Agreement Memorandum assuring consular representation by Romania of the interests of the Canadian state and citizens on the territory of the Syrian Arab Republic was signed on Tuesday at the MAE offices.

Under the agreement, Romania assumes and exercises, through the Romanian Embassy in Damascus, the consular protection of the Canadian citizens on Syrian territory, as well as Canadian interests in Syria.

MAE welcomes the agreement, which, according to the release, “reflects the excellence stage now reached by the bilateral relations and contributes to the development of Romanian – Canadian cooperation, based on trust, respect, common values and principles of a solid partnership”.

MAE states that similar agreements were concluded before    with France, Moldovan Republic and Austria, countries which, like Canada, do not have diplomatic representations in Syria.