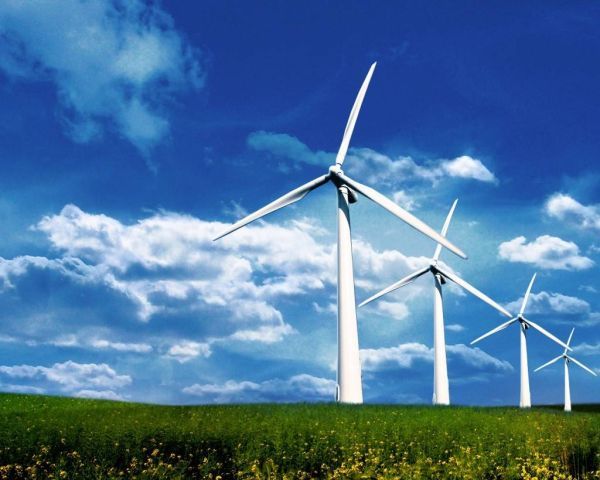 In 2014, by commissioning new capacities, the target set by Bucharest was achieved

Romania ranks 8th among Member States of the European Union after the share of energy from renewable sources in the gross final consumption, in 2013, according to data presented on Tuesday by Eurostat – the European Statistics Office.

Three of the 28 EU Member States have already met their national targets for 2020 – Bulgaria, Estonia and Sweden.