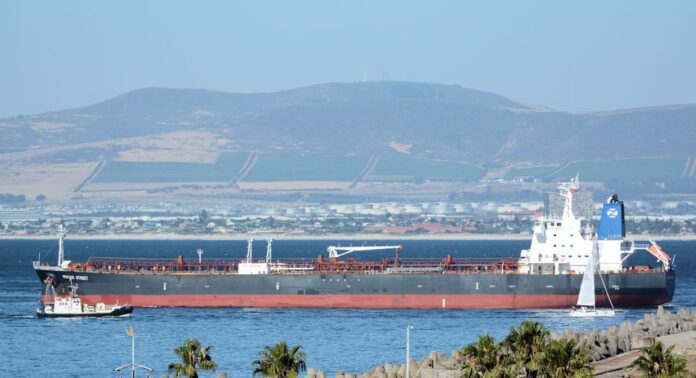 Romania announced on Monday that it reserves the right to deliver an ”appropriate response” against Iran, together with its allies, after the drone attack committed last week on the ship “Mercer Street”, in which the ship’s captain, a Romanian citizen, died.

”There is no justification whatsoever for deliberately attacking civilians”, stated Aurescu.

In a previous press release, the Romanian MFA announced that it ”urgently demands explanations” and that the Iranian ambassador was summoned. Romania has taken into account the elements provided by the US and the UK, which show that the attack was coordinated by Iran.

Mercer Street, a Liberian-flagged, Japanese-owned vessel that was attacked on Thursday, off the coast of Oman, resulting in the killing of a Briton and a Romanian.

The United States and Britain said on Sunday they believed Iran carried out an attack and pledged to work with partners to respond, according to Reuters.

Iran earlier on Sunday denied it was involved in the incident, after it was blamed by Israel.

“Upon review of the available information, we are confident that Iran conducted this attack, which killed two innocent people, using one-way explosive UAVs,” U.S. Secretary of State Antony Blinken said in a statement, adding there was “no justification” for the attack.

“We are working with our partners to consider our next steps and consulting with governments inside the region and beyond on an appropriate response, which will be forthcoming,” Blinken said.

Tensions have risen in the Gulf region since the United States reimposed sanctions on Iran in 2018 after then-President Donald Trump withdrew Washington from Tehran’s 2015 nuclear deal with major powers.