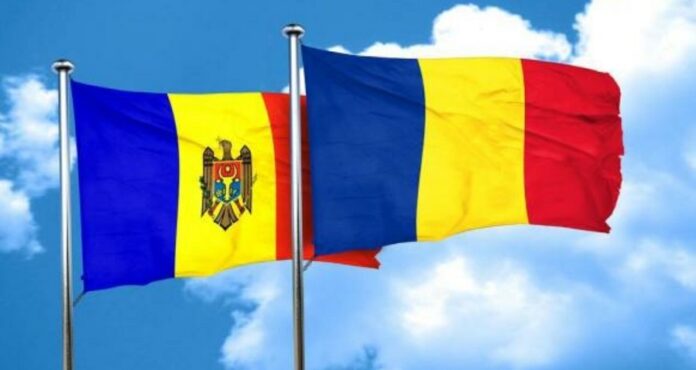 Romania and the Republic of Moldova will work together to meet the fundamental goal of the European integration, the foreign ministries of the two countries said on Friday in a joint press statement on the 30th anniversary of diplomatic ties, according to Agerpres.

“In 1991, Romania was the first country to have recognised the independence of the Republic of Moldova. (…) These 30 years have marked, in terms of bilateral co-operation, the initiation and development of partnerships and projects in all fields with the strong involvement of institutions, organisations in the political, economic, social, academic, cultural, non-governmental, and local administration areas. As the bilateral relationships mature, these projects had at their core increasingly more the common interest of advancing and consolidating the European path of the Republic of Moldova,” reads the joint statement of the Romanian Ministry of Foreign Affairs and the Republic of Moldova’s Ministry of Foreign Affairs and European Integration.

Romania supported the Republic of Moldova’s efforts to conclude and subsequently implement an association agreement, including a free trade component with the European Union, signed in 2014 with Romania being the first EU member state to have ratified the agreement.

In 2014 Romanian visas were lifted for nationals in the Republic of Moldova’s nationals who planned to travel to Romania.

During the Covid-19 crisis, Romania provided the Republic of Moldova with substantial donations of medical and protective equipment, as well as Covid-19 vaccines. Doctors and nurses came to the aid of their colleagues across the border.