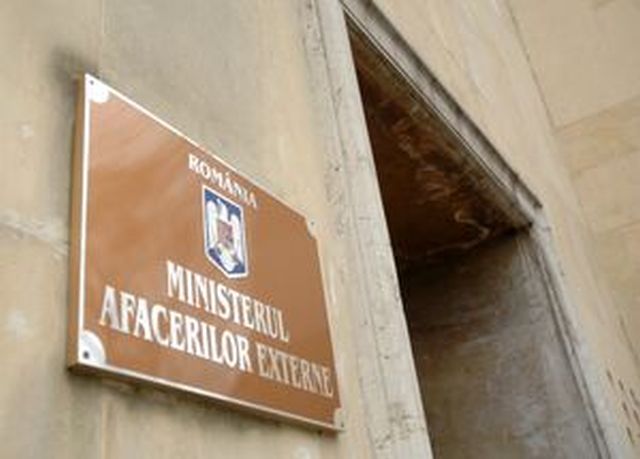 Romania, Bosnia and Herzegovina celebrated the 25th anniversary of the establishment of diplomatic relations

The Romanian Ministry of Foreign Affairs (MAE) welcomes the 25th anniversary of the establishment of diplomatic relations between Romania and Bosnia and Herzegovina and emphasizes that the European and Euro-Atlantic prospects of the Balkan countries are one of Romania’s foreign policy concerns.

“Romania’s membership of European and Euro-Atlantic bodies, based on established values and principles, has brought complementariness to bilateral co-operation with Bosnia and Herzegovina. Equally, Bosnia and Herzegovina’s membership of the Balkans and its European and Euro-Atlantic prospects places the bilateral relationship among Romania’s special foreign policy concerns,” reads a MAE press statement, reported by Agerpres.

MAE stated that a joint statement was signed in Sarajevo on March 1, 1996, establishing diplomatic relations between Romania and the Republic of Bosnia and Herzegovina, with the document entering into force on the same day.

“In the past 25 years, bilateral relations have developed steadily, both through a dynamic political and diplomatic dialogue and in the economic and sectoral co-operation of mutual interest, such as education, counter-terrorism, emergency management,” according to MAE.