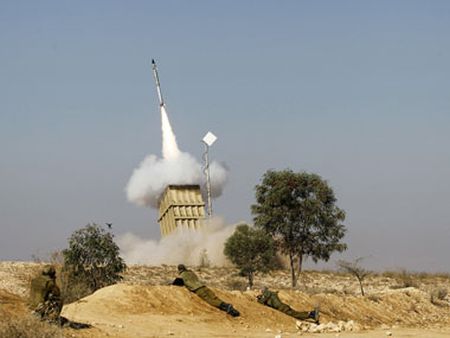 The rocket did not cause any property damage or casualties

Saturday night, a missile launched from Lebanon hit northern Israel, stated the Israeli army, which has been engaged for 47 days in an offensive against the Hamas Palestinian movement in the Gaza Strip, AFP informs.

„The rocket was fired from Lebanon and hit northern Israel”, stated the army in a press release.

A Lebanon Security source declared that the missile, which caused no property damage or casualties, was fired from Dheira, a village located 3 km from the Israeli border. Furthermore, the source added that helicopters have been sighted near the Israeli border.

In mid-July at least three missiles hit northern Israel without causing any casualties. The Israeli army responded by shooting in the direction where the projectiles were launched.