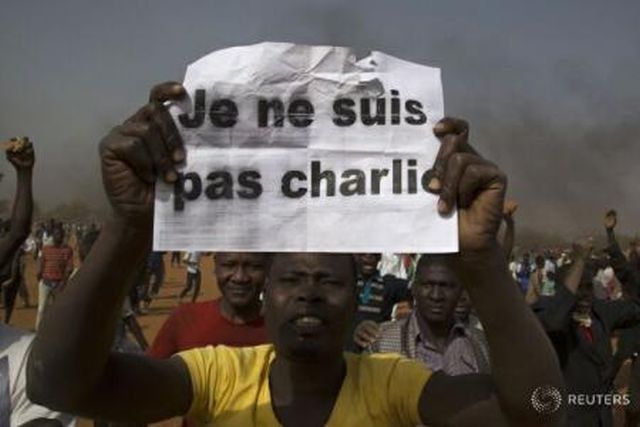 Protests about Charlie Hebdo in Niger. At least seven churches have been burned

The protesters are hostile towards the Prophet Muhammad caricature, published by the French satirical magazine, AFP stated

At least 7 churches have been burned on Saturday in Niamey by protesters who are hostile towards the Prophet Muhammad caricature, published by the French satirical magazine, Charlie Hebdo, while the contesting action continues to spread in the capital of Niger, according to AFP.

The seven churches, mostly evangelical, some of which were based in small cottages, without any distinctive religious sign, and which were located in Niamey, on the left bank of the Niger River, were burned to the ground.

According to AFP, demonstrators could be seen turning towards the right bank, where many other churches are.