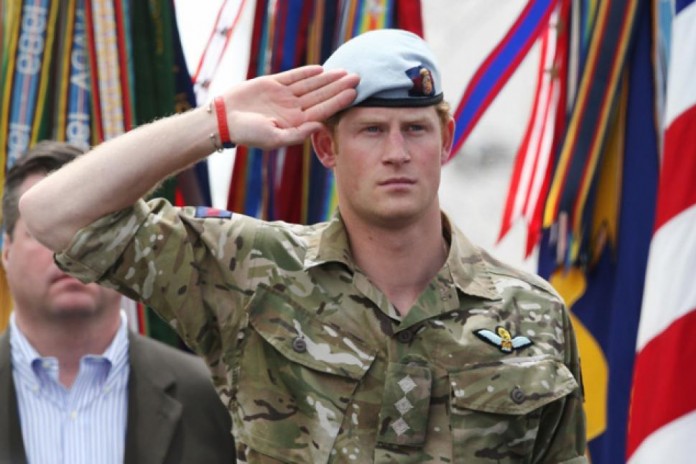 Prince Harry of the U.K. will leave the Army in June

The Prince stated that it has been a hard decision, and that his years of serving in the military will stay with him forever

Starting April, he will serve for four weeks in the Australian Defence Force, after which he will end his 10-year military career.

On the 8th of May, 2005, Prince Harry joined the Royal Military Academy Sandhurst in the Alamein Company. He completed his training as an officer and became second lieutenant in the Blues and Royals. He reached the rank of lieutenant in 2008.

He was deployed in Afghanistan, after which he began flight training in 2009, which he passed without a problem. He got his wings in May, 2010, at the AAC.

In 2011 he became captain and he was transferred to a US military base where he completed the helicopter training. In 2012 he was deployed once more to Afghanistan as an Apache co-pilot and gunner.

After finishing his military duties in June, he will work as a voluntary with disabled veterans in the United Kingdom and with an African conservation project.

Prince Harry said that he is grateful for his years of service and that they will stay with him for the rest of his life.