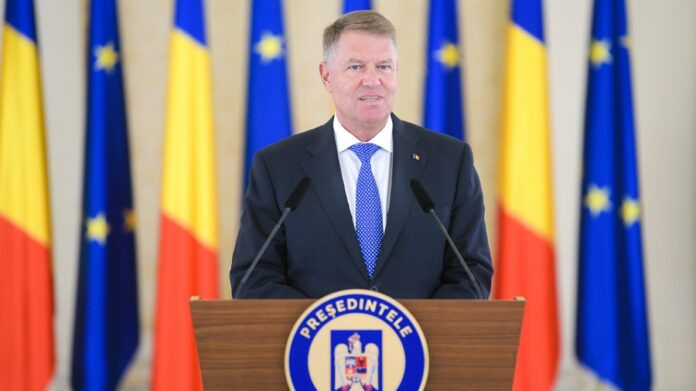 President Klaus Iohannis to pay an official visit to Switzerland

President Klaus Iohannis will pay, on Thursday, an official visit to the Swiss Confederation, at the invitation of his counterpart, Guy Parmelin, the Presidential Administration informed.

The visit takes place within the constant bilateral dialogue at a high level in recent years, as well as in the context of this year’s 110th anniversary of the establishment of diplomatic relations between Romania and the Swiss Confederation.

During the visit, the two heads of state will have political consultations.

Among the topics on the agenda of the two presidents’ talks are the consolidation of the bilateral relationship, including economic cooperation, with an emphasis on investment, with Switzerland ranking 10th among the investors in Romania, as well as sectoral cooperation, Agerpres informs.

“From the perspective of the European agenda, cooperation to combat the effects of the COVID-19 pandemic, the framework of relations between the European Union and the Swiss Confederation, as well as the Swiss contribution to the Union’s cohesion fund, respectively making operational the second Swiss financial tranche, aimed at reducing economic and social disparities in the Union, will be tackled,” shows the Presidential Administration.

The discussions will also include current issues of international policy, with a focus on political and security developments in the Eastern Neighborhood of the European Union, in the Western Balkans region, as well as Romanian-Swiss cooperation within international organizations.