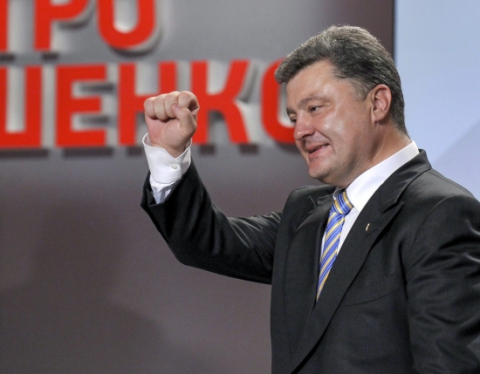 New legislative elections on the 26th of October. The dissolution of the parliament meets one of Petro Poroshenko’s campaign promises

Reuters reported that Ukraine will hold new parliamentary elections on the 26th of October, after the dissolution of the current parliament by President Petro Poroshenko.

„Early parliamentary elections are part of my peace plan”, Petro Poroshenko declared in a statement, adding that the “key element” is political dialogue with the pro-Russian separatists in Eastern Ukraine.

The dissolution of the parliament meets one of Petro Poroshenko’s campaign promises for the presidential elections in May, and polls show that 80% of Ukrainians support early elections.

„The vote is the most powerful weapon that citizens have in defending the country”, Poroshenko also stated in the quoted text.