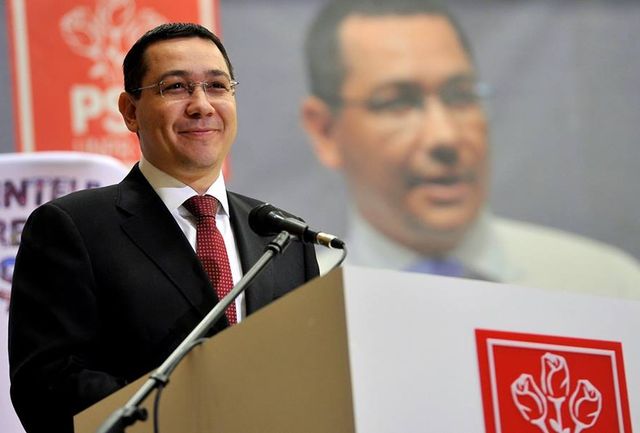 On Thursday, the Central Electoral Bureau released the final election results by country

On Thursday, the Central Electoral Bureau (BEC) published the final results of the elections abroad, by country. According to the voting data, Victor Ponta won against Klaus Iohannis abroad only in… Palestine.