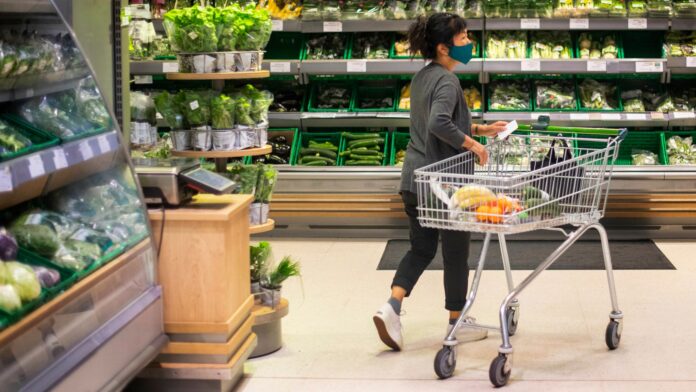 Poland to cut VAT on food to zero from February

Poland will lower VAT on some food to zero from Feb. 1, the finance minister said on Wednesday, as part of a programme of tax cuts and cash handouts meant to soften the impact of spiralling inflation on consumers, according to Reuters.

Poland had requested approval from the European Union to change its tax regulations to cut VAT on food.

The state-run news agency PAP on Wednesday quoted EU Economic Commissioner Paolo Gentiloni as saying zero VAT for food would be legalised for member states in the future.

Finance Minister Tadeusz Koscinski told Polsat News Warsaw had tacit approval from Brussels for the change and it could be implemented sooner than Feb. 1 but retailers needed time to prepare.

“There are over 1.5 million cash registers in Poland, which would have to be re-registered… we need to wait until Feb. 1 for that reason,” he said.

Koscinski said Poland was negotiating with the European Commission to lower VAT on fuel as well. Asked whether, as some economists estimate, inflation could reach 10% by June next year, he said it could not be ruled out and people should be ready for a worst-case scenario.