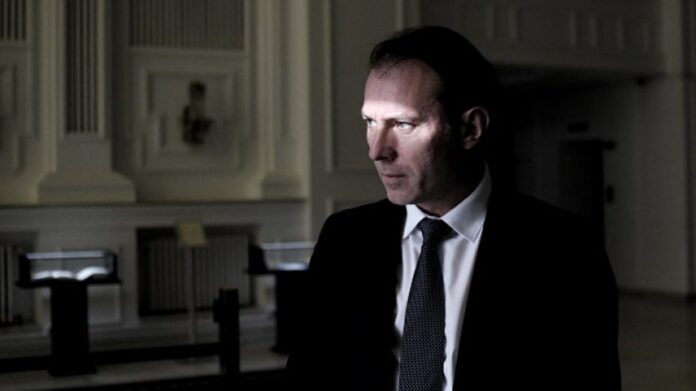 PNL decided to keep Cîțu in office as Senate chairman

Prime Minister Nicolae Ciucă, the national chairman of the National Liberal Party (PNL), says the decision by the whole party is for former PNL national leader Florin Cîțu to stay in office as chairman of the Senate.

„During the talk we had and practically, everything that meant the approach at the level of the National Liberal Party, the decision was for Florin Cîțu to remain the chairman of the Senate,” Ciucă said, on Tuesday, upon leaving an investment forum organised by the Foreign Investors Council in partnership with the Government, according to agerpres.ro.

Asked if he had a talk with Cîțu in the sense that Cîțu should no longer criticise the government, PM Ciucă said: „I talked to him today, we met today with PNL lawmakers, we did not discuss that.”