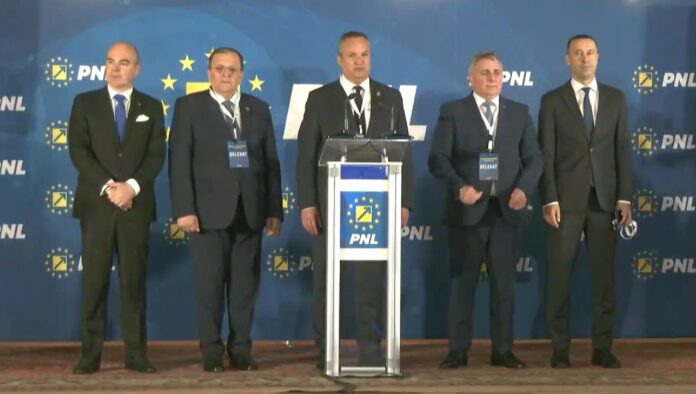 PM Nicolae Ciucă, elected as chairman of PNL on Sunday

Romanian Prime Minister Nicolae Ciucă was elected as chairman of the National Liberal Party (PNL) during the Party’s Congress, which took place in Parliament, on Sunday.  Ciucă was the sole candidate for the position of PNL chairman.

The motion that Nicolae Ciucă ran with, received 1,060 votes in favor and 60 votes canceled.

Last Saturday, Florin Cîțu announced his resignation from the position of chairman of PNL, after several liberal leaders requested it.